We offer Split and Expandable Friction Pipe Bolts that are used in the mining operations to provide roof and rib support, reinforcing and stabilising the working environment.

Split Friction Pipe Bolts are designed for roof and ribs support in mine working areas as an independent or secondary bolting roof support system.They are also used for the attachment of various components of mining equipment.

Rock surrounding underground excavations must be reinforced and stabilised in order to provide a stable and safe working environment. The Expandable Rock Bolt is a full column anchored rock bolt that forms a mechanical interlock between the entire bolt and the borehole wall. 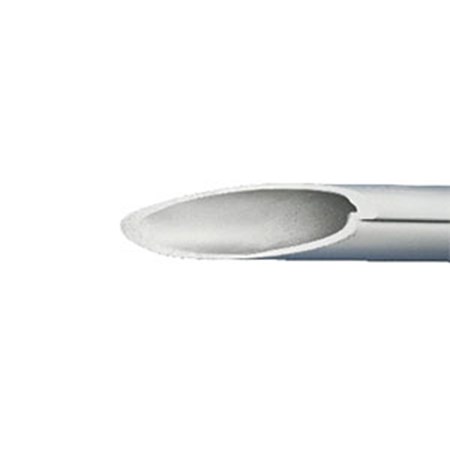 The bolt is made from a section of Ø33, Ø39, or Ø48 mm in diameter and dedicated thickness. The cross-section of the bolt is an incomplete outline of the pipe that closes during the bolting operation.

The upper part of the anchor is formed into a cone. The lower part has a retaining ring for mounting the washer. When set in the hole, the bolt is given the required load capacity due to elastic rod structure. 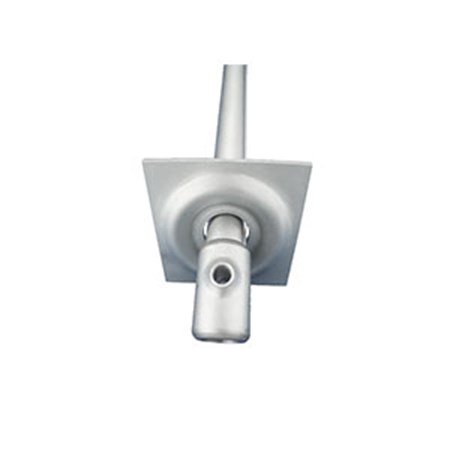 The bolt rod is made from a section of ø39 mm in diameter and 3 mm thick. The cross-section of the rod resembles a cylinder whose edges overlap forming a tube. The upper part of the rod is bevelled and appropriately formed while the bottom part has a reinforcing sleeve and a hole for fitting the attachment unit.